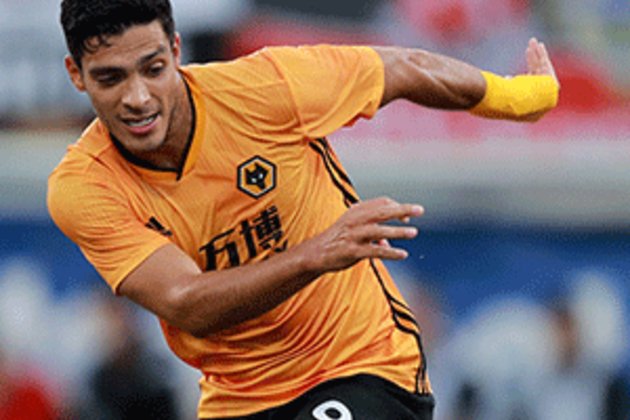 Raul Jimenez is believed to be a close-season target for several Premier League clubs, but the Mexican does not appear interested in leaving Wolves.

Jimenez has been sensational since joining Wanderers, firstly on loan in 2018 before joining permanently from Benfica last summer - scoring 26 goals and helping Wolves establish themselves in the Premier League.

But with the likes of Chelsea, Tottenham and Manchester United understood to be keeping tabs on the Mexican star, Wolves could face a battle to keep hold of the 28-year-old.

There have been rumours over the last couple of weeks that the striker had a release clause in his current contract, but Jimenez has been quick to dismiss those claims.

Speaking to Marca, former Atletico Madrid man Jimenez insisted: "There is no release clause, but the clubs here (in England), it is different how they are managed.

But even if somebody did come in with an offer, it seems Jimenez is not thinking of leaving Molineux, especially with the progress Wolves have made under Nuno Espirito Santo.

When they finally get to resume the 2019/20 season, Wanderers will be sixth in the Premier League - five points outside the top four - and in the last-16 of the Europa League.

Jimenez fits perfectly into the Wolves style of play and he enjoys appears to be loving his time in the West Midlands and who can blame him with Molineux enjoying mixing it with the top teams.

When asked about transfer speculation, Jimenez added: "I see a lot of people talking and saying that 'he's for a Top 6 team'. Right now, we are in fifth place and we are not behind anything of those teams.

"I mean, apart from Liverpool who are way above this season, I think we are fighting as equals with everyone else: We beat City twice, we beat Tottenham once, we tied with United." 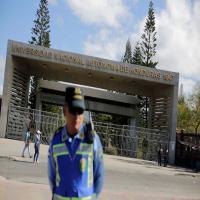 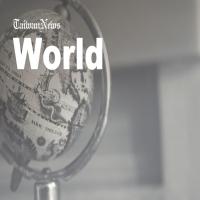 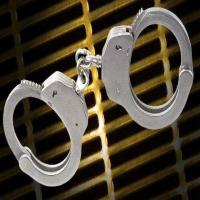 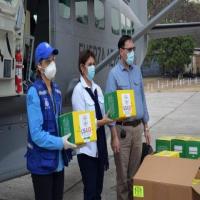 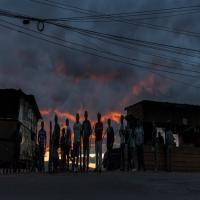 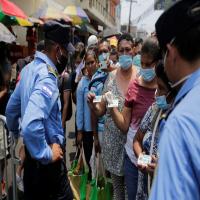 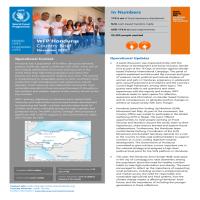 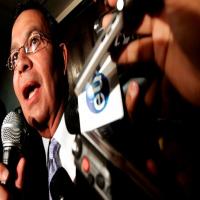 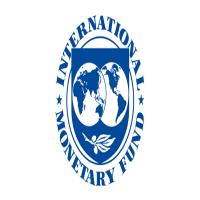 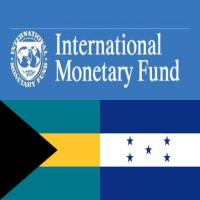 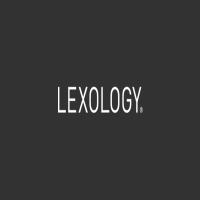