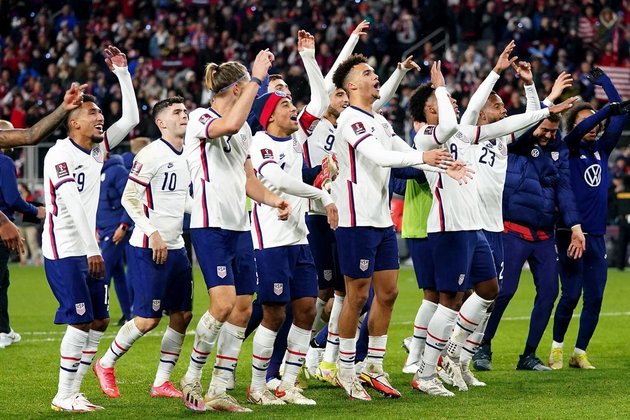 The U.S. Men's National Team has qualified for the Paris Olympics in 2024, marking its first appearance in the Summer Games since 2008.

The team guaranteed its spot in the 16-nation field on Friday night with a 3-0 victory against host Honduras in the semifinals of the CONCACAF Under-20 championship.

Paxten Aaronson opened the scoring in the third minute and the Americans added goals by Alejandro Alvarado (23rd minute) and Quinn Sullivan (43rd).

The USMNT face the Dominican Republic in the final on Sunday.

Olympic men's soccer is limited to players under 23, with each nation allowed three wild cards over the limit. 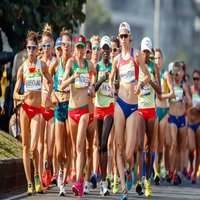 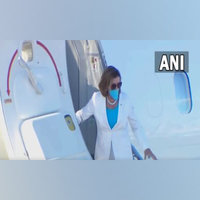