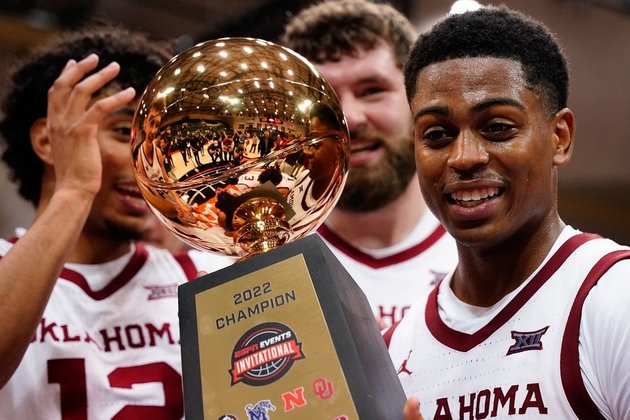 It hasn't lost since.

The Sooners (6-1) will look for their seventh consecutive victory when they battle host Villanova on Saturday in Philadelphia.

The Sooners beat Mississippi 59-55 in the title game behind Grant Sherfield's 12 points and Sam Godwin's 11. Tanner Groves and Bijan Cortes had 10 each in the balanced effort.

Now the Sooners will aim to continue this positive momentum against the Wildcats.

"It's the excitement on their face to win a championship," Moser said. "There's so much that goes on behind the scenes in a tournament setting to win and advance. These guys locked in for these last four days, and I was happy for them to have this moment."

After winning two of its first three games, Villanova has dropped four in a row.

The Wildcats (2-5) were swept by Iowa State, Portland and Oregon in the Phil Knight Invitational in Portland, Ore.

It has been an uncharacteristic start for the Wildcats, who reached the Final Four last season.

But Hall of Fame head coach Jay Wright retired after more than 500 victories and two national championships and was replaced by Kyle Neptune.

Villanova has been without two key players in Justin Moore (Achilles) and Cam Whitmore (right thumb).

While Whitmore has been practicing, it's unclear when he will make his anticipated debut.

Caleb Daniels led the Wildcats with 16 points and Brendan Hausen added 15 in their 74-67 loss to Oregon last Sunday.

"Our guys fought," Neptune said. "We had our chances but in the end it just wasn't enough." 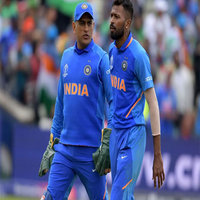 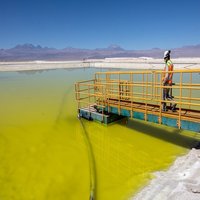 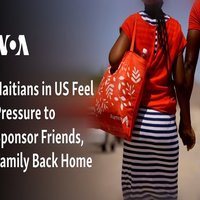 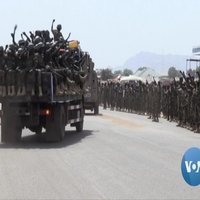 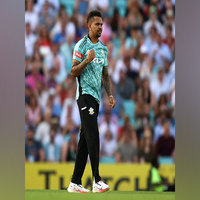 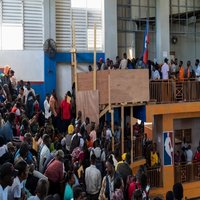 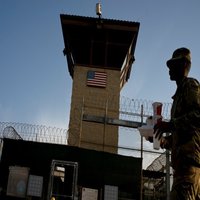